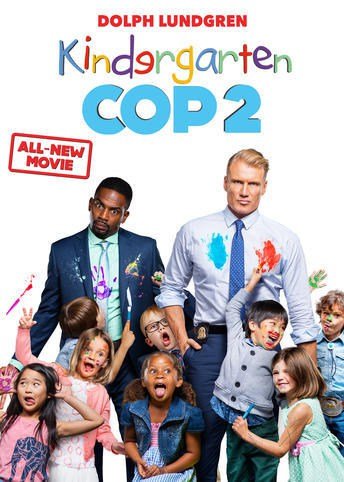 A family favorite gets reimagined in Kindergarten Cop 2, a fish-out-of water comedy available on DVD and Digital HD as well as On Demand on May 17, 2016, from Universal Pictures Home Entertainment. Directed by Don Michael Paul (Jarhead 2: Field of Fire, Tremors 5: Bloodlines), Kindergarten Cop 2 stars action superstar Dolph Lundgren (The Expendables 3, Workaholics) and Bill Bellamy (White Collar, Royal Pains) along with an adorable ensemble of young actors and is bursting with laughs for the entire family.

Assigned to recover sensitive stolen data, a gruff FBI agent (Dolph Lundgren) goes undercover as a kindergarten teacher, but the school’s liberal, politically correct environment is more than he bargained for.

The Kindergarten Cop 2 DVD and Digital HD will delight longtime fans and new viewers alike with hilarious bonus features including deleted scenes, a gag reel and a behind-the-scenes look at the making of the film.

I have arrange for one lucky reader to win a copy.  Click the image below to enter! 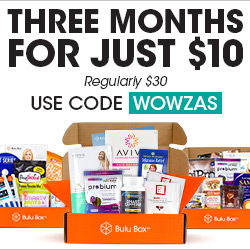 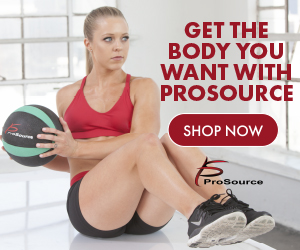 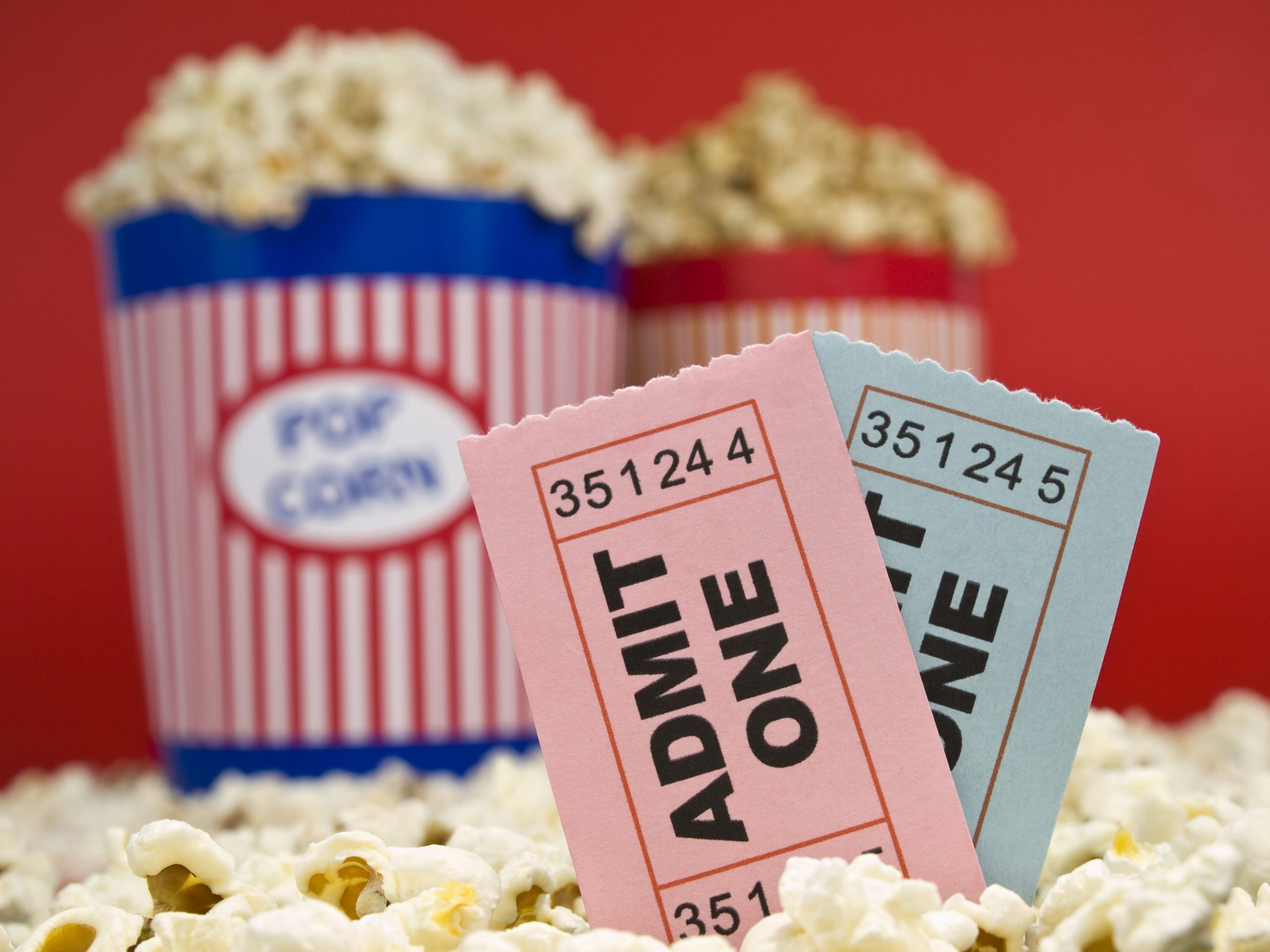 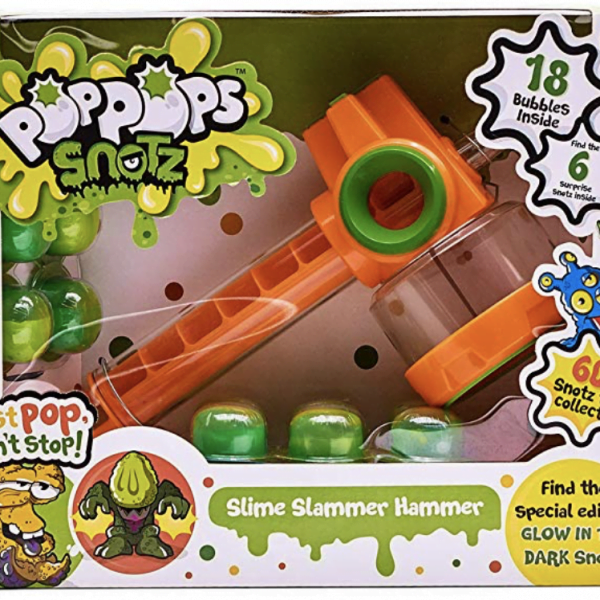 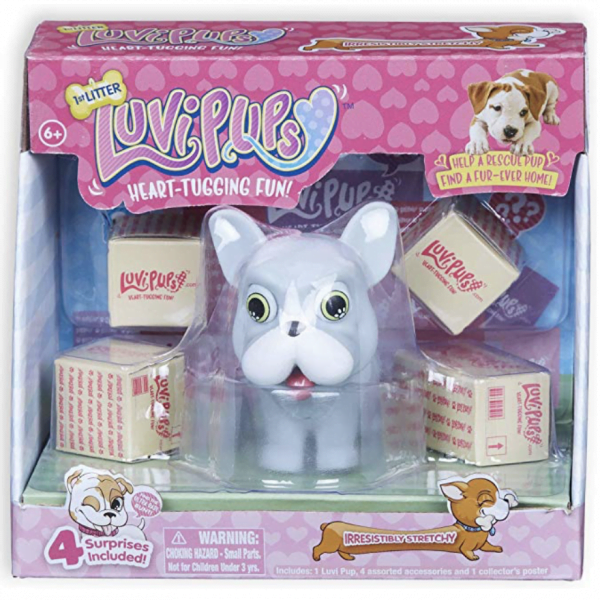